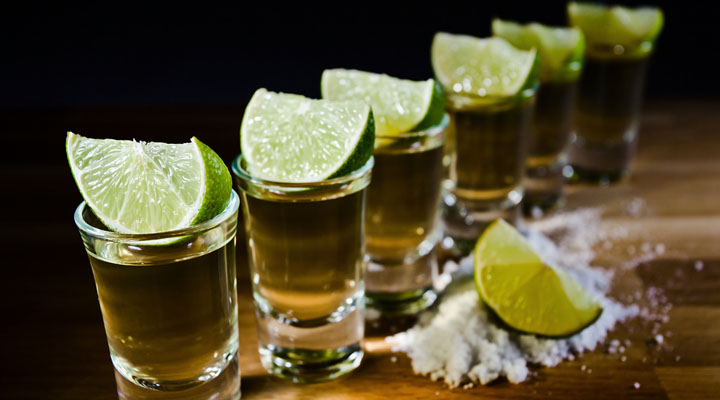 In a recent study, researchers determined that alcohol can have a negative impact on the sperm count of young men. To come to this conclusion, researchers analyzed data from over 1,000 Danish men between the ages of 18 and 28 who were undergoing a medical examination for the purpose of determining whether or not they were fit for military service. Each man who participated filled out a series of questionnaires about his drinking habits, had their blood drawn, and provided a sample of their semen.

Even a Little Bit of Alcohol Can Cause Harm

The men who had the lowest sperm counts in the study were those who drank the most alcohol, or 40 units or more each week. However, researchers were surprised to find that even the men who drank as little as five units of alcohol every week also had a lower than normal sperm count. The study defined a unit of alcohol as a glass of wine, a single beer, or the equivalent of one shot of liquor.

Additionally, the participants who drank a minimum of at least five alcoholic beverages every week had lower sperm concentration, a lower percentage of normal sperm, and lower total sperm count in comparison to the men who only consumed one alcoholic drink every week. A drop in sperm count also became more and more noticeable among those who had at least 25 drinks every week.

Due to the nature of the study’s design, researchers were unable to determine if alcohol was the exact cause of poorer sperm quality and lower sperm counts among the males who participated. Because of this, the researchers also tried to take other factors into account, such as:

However, since higher levels of alcohol consumption were associated with poorer sperm quality and a drop in sperm count, researchers said that they cannot rule out the effects that alcohol could have on men’s sperm.