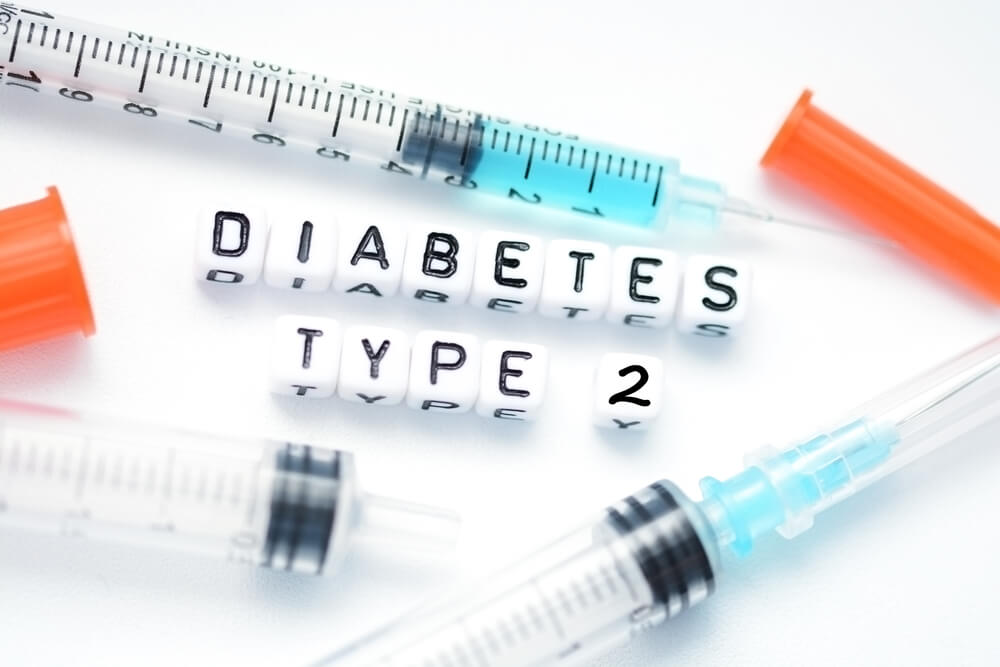 Discover the correlation between stroke and type 2 diabetes.

Type 2 diabetes is something that many people suffer worldwide and is the most common type of diabetes. Those who have type 2 diabetes have a situation in which the body doesn’t use insulin properly and is referred to as insulin resistance.

There are many risks that type 2 diabetes causes such as a heightened risk for stroke, certain diseases and overall changes to daily life. Diabetic stroke is a serious concern for those who have type 2 diabetes.

A diabetic stroke can be explained as a condition in which the supply of blood to the brain is affected and can lead to permanent damage in the individual.

Diabetes and stroke risk can go down by maintaining stable blood sugar levels as well as blood pressure and cholesterol.

If these levels change, the risk of diabetic stroke goes up. It is important for individuals with diabetes to meet regularly with their doctor, follow their diet and medication plans as well as keep tabs on blood sugar levels to not only maintain a good level of health but keep risks of other diseases low.

A stroke can give warning signs and are commonly noted as FAST:

Each of the letters in this acronym can lead to the pre-diagnosis of a stroke and if are noted, should lead to a 911 call immediately. The face will be affected by causing one side of the mouth or eyes to droop more than the other side.

As stated in the beginning, research has been conducted in Sweden examining the relationship between type 2 diabetes causes and cerebrovascular diseases in the mid-life. What they found was that there is a correlation between the risk of stroke in mid-life with diabetes but a lot of the risk came from both genetics and upbringing.

On the other hand, when looking at the data from the study conducted on narrowing of the arteries and type 2 diabetes, individuals with type 2 diabetes had a much higher risk of developing narrow arteries after the age of 60.

The results are linked but ultimately unclear. In general, individuals with type 2 diabetes have larger levels of fat in the blood as well as fatty deposit growth.

These abnormalities related to the blood and insulin levels could lead to a heightened risk of cerebrovascular disease. They believe that diabetes may alter the lining of the blood vessels making it easier for them to rupture and cause a blockage, ultimately affecting other parts of the body.

At the end of the day, type 2 diabetes causes a heightened risk for many diseases that those who don’t have diabetes have a much lower risk of developing these diseases. If you have diabetes, speak to your doctor about any concerns that you may have.

To learn more about stroke and type 2 diabetes, visit BetterHealthKare.com.