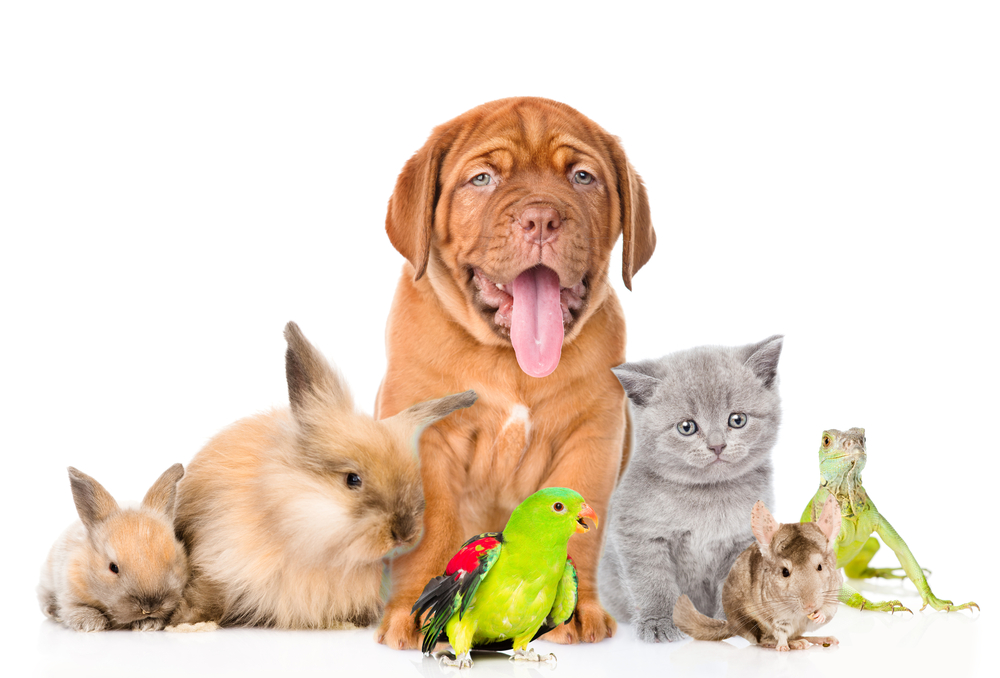 Today animal companions are more popular than ever. The pet population nationwide has been growing dramatically for nearly a half century, from about 40 million pet cats and dogs in 1967 to more than 160 million in 2006. About two-thirds of U.S. households now own at least one pet.

Some of the largest and most well-designed studies in this field suggest that four-legged friends can help to improve our cardiovascular health. One NIH-funded study looked at 421 adults who’d suffered heart attacks. A year later, the scientists found that dog owners were significantly more likely to still be alive than were those who did not own dogs, regardless of the severity of the heart attack.

Another study looked at 240 married couples. Those who owned a pet were found to have lower heart rates and blood pressure, whether at rest or when undergoing stressful tests, than those without pets. Pet owners also seemed to have milder responses and quicker recovery from stress when they were with their pets than with a spouse or friend.

Other physical benefits of owning a dog or a cat come from the activity necessary to take care of it, such as playing with the animal or taking it for a walk. And there can be social benefits of dog walking if you meet other people along the way.

Most households in the United States have at least one pet. Why do people have pets? There are many reasons. Some of the health benefits of pets are listed below.

Purdue University researchers have found that displaying tanks of brightly colored fish may curtail disruptive behaviors and improve eating habits of people with the disease.
Nursing Professor Nancy Edwards tracked 60 individuals who resided in specialized Alzheimer’s units in three Indiana nursing homes. She found that patients who were exposed to the fish tanks appeared to be more relaxed and alert, and they ate up to 21 percent more food than they had before the introduction of the fish tanks. The average increase in food consumption was 17.2 percent.

A more recent study from Purdue found that the use of guinea pigs in classroom settings has been found to improve sociability in autistic children.

So enjoy the health benefits of owning a pet, and let your pet help you live a longer, healthier and happier life.

Can Pets Help Keep You Healthy?

Pets and your health: the good and the bad