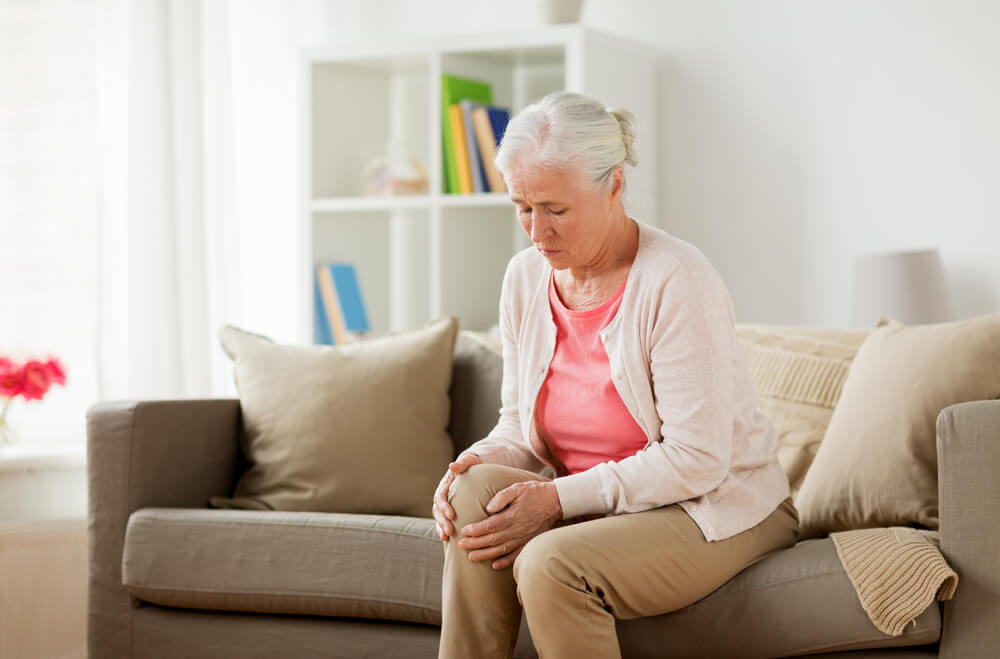 Find out the benefits of using glucosamine including joint pain relief

To learn about what is glucosamine, it’s important to know it is a naturally occurring compound in your body, but a synthetic form can also be used as a dietary supplement.

What is glucosamine’s role in your body is a commonly asked question for people suffering from joint pain. By serving as a natural compound which plays a vital role in building cartilage in your joints, glucosamine occurs in the fluid around your joints to serve as a cushion for your joints.

The synthetic form of what glucosamine is comes from the shells of shellfish and is created in a laboratory as a dietary supplement. The artificially-made form is often used to treat and prevent joint disorders.

How Glucosamine Benefits Your Body

As the body ages, its ability to produce glucosamine slows and age-related health issues such as osteoarthritis start to pop up. Osteoarthritis is a joint disease resulting from the wear and tear of the joints. It can affect the knees, hips, back, and small joints.

As a naturally-occurring compound in the body, the glucosamine benefits include reducing inflammation, stiffness, and swelling in your joints resulting from Osteoarthritis.

In addition to reduced joint pain and improved function, continued relief of symptoms has been reported up to three months after stopping glucosamine treatment.

Dealing with Glucosamine Side Effects

With glucosamine being a natural compound, it is safe to intake, but glucosamine side effects include a wide range of symptoms.

With the synthetic version of glucosamine being extracted from the shells of shellfish, these glucosamine side effects may be the results of allergic reactions to shellfish:

Can It Treat Other Aliments?

While primarily used as a way to relieve joint pain and discomfort, glucosamine has also been used to treat people with chronic inflammatory diseases.

With limited studies available on the complete effects of using glucosamine to treat other health concerns, make sure to consult your physician before beginning any treatments. The inflammatory diseases glucosamine has been used to treat include:

Click here to learn more about leg exercises for people with bad knees!

Is a Dietary Supplement Right for You?

Learn more about the benefits and side effects of glucosamine at www.BetterHealthKare.com