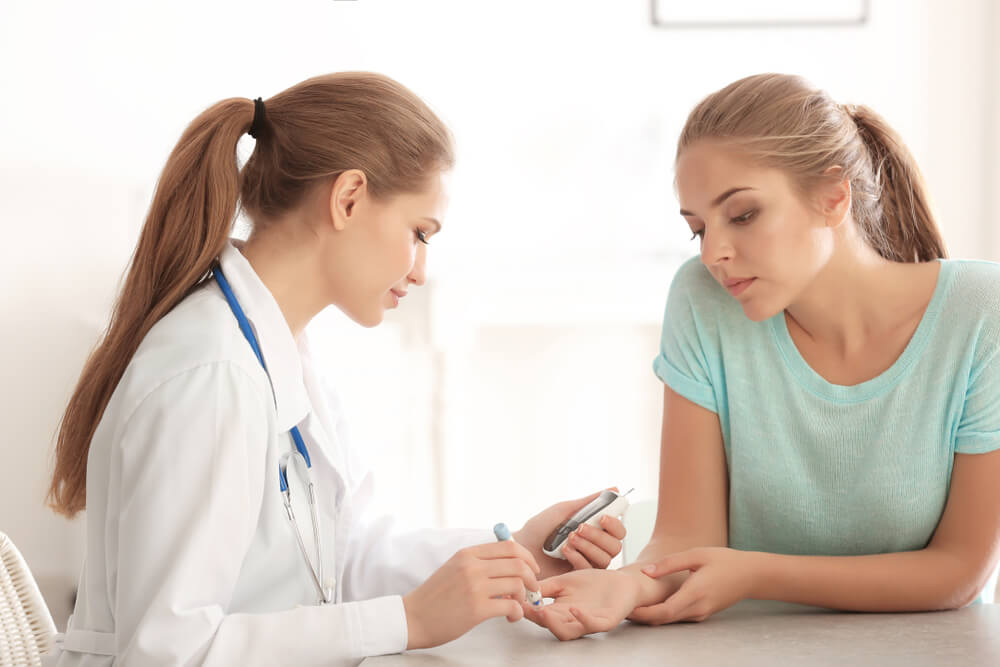 What factors determine a correct diabetes diagnosis? Find out at BetterHealthKare.

The number of diabetes cases has been in decline for quite a while and health officials are questioning the outcome. Even though many Americans are obese, their diabetes test results are coming back negative. Obesity is considered a primary contributing factor in type 2 diabetes, yet a diabetes diagnosis in overweight patients is falling in the U.S.

The strange thing is that obesity is on the rise in the States, yet new federal data reports that new cases of diabetes fell to approximately 1.3 million patients in 2017. In 2009, a new diabetes diagnosis was determined in 1.7 million patients. Health officials are concerned about the drastic change in numbers for diabetes cases.

Dr. Stephen Benoit of the Centers for Disease Control and Prevention is determined to find the cause for such a discrepancy in diabetes diagnosis that has occurred within the last decade. Some options that are being considered for dramatic change include:

Dr. John Buse, a University of North Carolina diabetes expert stated, “We might have mined out a lot of the previously unrecognized cases and so new diagnoses in the last several years are more likely to be actual new illnesses.”

Click here to learn how to spot the first signs of type 2 diabetes.

Testing for diabetes has definitely changed for the better. The former type of testing required the patient to fast for 12 hours or receive consecutive draws of blood within a 2-hour period. The new test is called the hemoglobin A1c test and is used to diagnose diabetes, and also to determine if a patient’s sugar levels are remaining within range.

The range of diagnosis for the A1c test is as follows:

The desired target range for patients with diabetes is below 7 percent. Hemoglobin A1c levels above that range indicate that you are at risk for developing serious diabetes health complications.

Click here to learn more about diabetes symptoms in women.

How do you know if you are diabetic? One way to determine if you have diabetes is to see if you are experiencing any of the diabetes symptoms:

If you are experiencing any of these symptoms, and have cause to suspect that you may have diabetes, see you doctor and take an A1c test. It is better to diagnose the disease early and learn how to manage it than let it progress without restraint.

Learn more about diabetes testing and diagnosis at www.BetterHealthKare.com