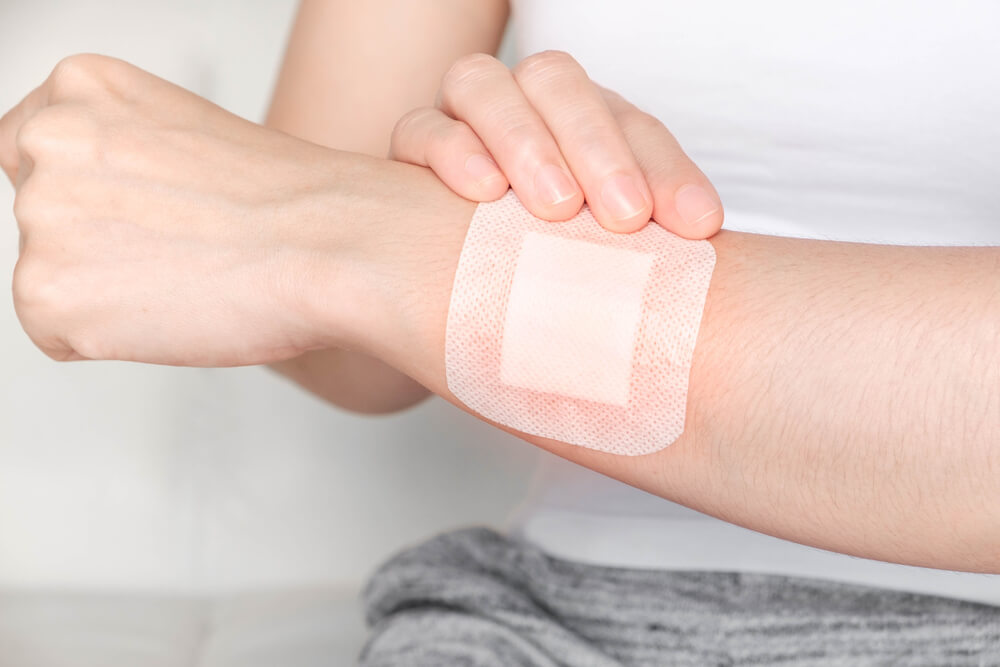 Diabetes and Wound Healing (and How Sleep Plays a Role)

Type 2 diabetes, the most frequently seen form of diabetes, is one of the most common diseases in the United States. When someone is diagnosed with diabetes, it means that their blood sugar levels are two high, ultimately affecting the way the body produces insulin. Insulin is needed to regulate the amounts of sugar in the blood to allow for the conversion of this sugar into energy. This affects many processes in the body, one of which is how our body heals itself. We will discuss diabetes wound healing, and how sleep is so important in helping this process.

Unfortunately, diabetes and wound healing also play a role together. Diabetes poor wound healing means that when a diabetic develops a wound, such as an ulcer which is common for diabetics, it can be more difficult for these wounds to heal. Wounds such as ulcers can often happen on the feet and although they may begin small, they quickly turn into ulcers. The American Podiatric Medical Association states that nearly 15 % of those with diabetes get ulcers on the bottom of their feet and 6 % of those who have ulcers often are hospitalized for complications related to ulcers.

Studies published by SLEEP observed mice with type- 2 diabetes like features against a “normal” featured set of mice. This studied took a look at diabetes and wound healing by anesthetizing all the mice that fell into the category of “type 2 diabetes” in their study and making a small incision on their backs. They then looked at the amount of time it took each of the wounds to heal following two conditions.

The two conditions were that one set of the mice were allowed to follow a regular sleep pattern while the other group was woken up during the night multiple times. The results were clear, those who slept during the entire night had faster results of healed wounds than those who were woken up multiple times. Although on the contrary, mice that were considered “normal” even less time to heal than those who were considered diabetics.

It goes without saying how sleep affects your body and health. The better you sleep at night, getting a full night’s rest, the better you are going to function the next day. In order to help the immune system, the body needs to rest at night because if it doesn’t get the rest it needs it can weaken allowing illnesses and infections. Make a regular schedule for sleeping and stick to it to keep your body healthy and ultimately allow wounds and anything else going on to recover and heal.

The most common wound that diabetics experience is a foot ulcer. Anyone who has diabetes runs the risk of developing one, especially those who use insulin. Ulcers can form for different reasons but the most common are:

If you think that you have developed an ulcer on your foot you can look out for a few of these symptoms:

One symptom that may not be noticed is pain. Often those who develop ulcers have lost a lot of the ability to feel pain. It’s important to visit a podiatrist at least once a year to make sure that neuropathy hasn’t developed which alters the ability to feel pain. If you believe that you have already developed an ulcer you should visit a medical professional sooner than later. Once the wound is looked at by a doctor, treatment can be initiated to find the best possible way to come about healing.