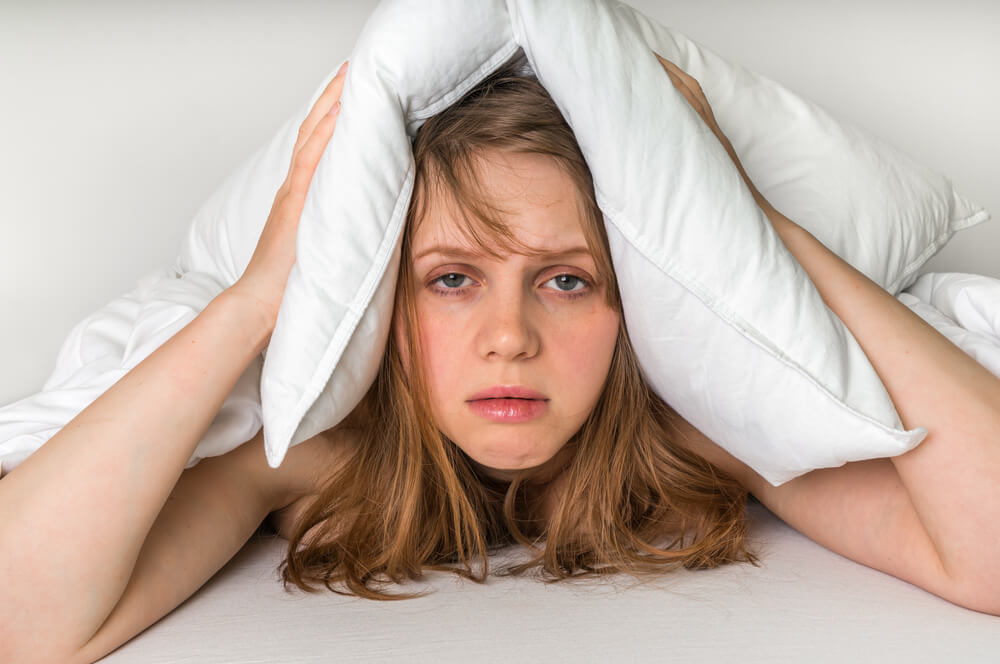 Sleep deprivation is what lack of sleep can be referred to as. When you are not sleeping regularly, the body is unable to perform to the best of its ability on a daily basis not to mention can increase blood pressure and risk of other health problems. Not to mention, one of the more serious sleep deprivation symptoms is being drowsy. When you are in the safety of your home, there’s no harm in being drowsy but if you or someone you love is showing a lack of sleep symptoms such as drowsiness and get behind a wheel, it is similar to driving intoxicated. Continue reading to learn about various sleep deprivation symptoms as well as the effects of lack of sleep on the body.

The unfortunate truth is that lack of sleep is very common in today’s society. Sleep deprivation can derive from over stimulation from social media, caffeine and things like the television. Other causes of sleep deprivation can be medical problems that should be examined by a doctor such as insomnia, parasomnia, circadian rhythm sleep wake disorder or a different type of sleep disorder.

A high percentage of Americans suffer from the effects of lack of sleep on a daily basis and may be unaware of the stress it’s causing on the body. If the body survives on little sleep over long periods of time it can cause long lasting sleep deprivation symptoms such as:

Due to the severity of the lack of sleep symptoms, it’s important to promote a healthy sleeping schedule and habits. Here are a few ways to avoid a lack of sleep and avoidance of distractions at the time for sleep:

As stated above, if you notice that your sleeping habits are normal but are not sleeping normally, speak to your doctor about your concerns.