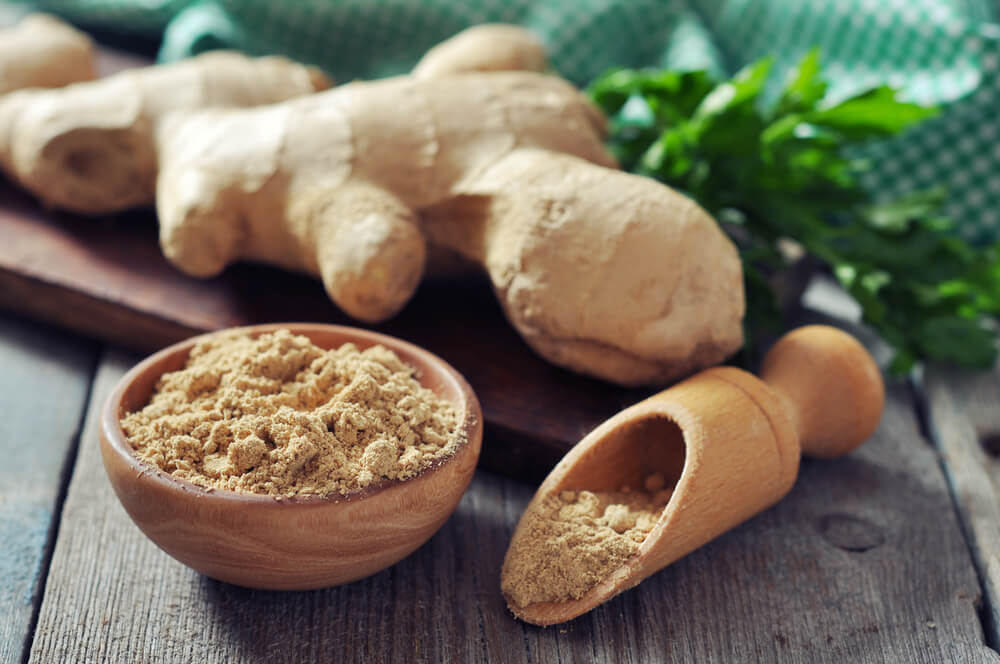 Learn how the health benefits of ginger may help you improve inflammation, nausea and more.

Closely related to cardamom and turmeric, ginger has become one of the most popular spices used in recent years, thanks to its distinguishing flavor and amazing health benefits. If you have ever wondered what does ginger do for you, you might be surprised at the long list of health advantages ginger offers the body. Whether you use the spice fresh, or in powdered, oil, or dried form, the health benefits of ginger are vast.

Here are 7 things you will want to know regarding how this spice may improve your health:

With so many health benefits of ginger available to you, your toughest decision might be which form is best for you. Ginger is often used in a tea, as a fresh spice grated into soups, in a pill/supplement form, or in a dried spice form and added to a variety of dishes. To learn more about ginger benefits for women and men, click here or visit www.BetterHealthKare.com.

Woody Short
Tags ginger benefits for women, health benefits of ginger, what does ginger do for you?