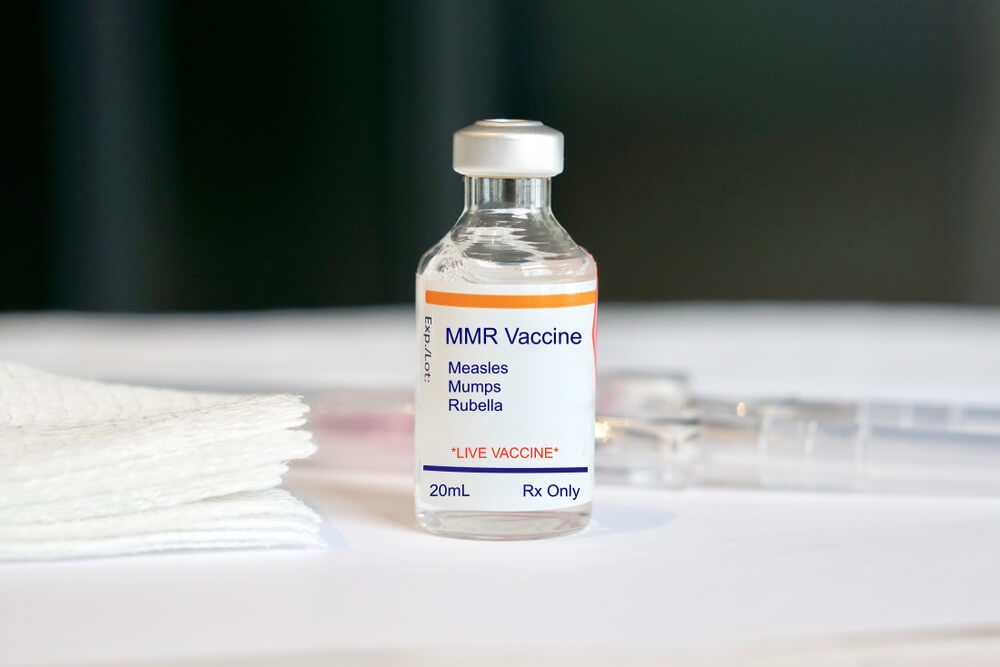 Learn everything you to need to know about Measles

Before getting into too much information about the measles outbreak we first need to touch on the definition of measles, measles symptoms and what you should expect if you, or someone you love, get it. Measles is an infection that happens in children that are caused by a virus and almost always can be prevented by a vaccine. Measles is a serious infection that can sometimes be fatal for children and is also known as rubeola. The measles outbreak has only recently become more widespread because before, due to the high vaccination rates, the outbreaks weren’t happening.

Click here to learn tips on how to treat psoriasis

Measles was once declared eliminated, and not that long ago. 20 years have past and now the measles is back with revenge. In the last few months over 600 cases of measles have been reported throughout the United States which is the highest record of cases in the last 5 years.  Here’s what you need to in regards to measles symptoms, measles rash, and any other important facts.

The measles symptoms may be nonspecific at the beginning and may be noted as:

Find the best dermatologist for psoriasis by clicking here

The states in which the measles outbreak has been most prominent include Arizona, California, Colorado, Connecticut, Florida, Georgia, Illinois, Indiana, Iowa, Kentucky, Maryland, Massachusetts, Michigan, Missouri, New Hampshire, New Jersey, New York, Oregon, Texas, and Washington. With New York being the state most heavily hit with the breakout declaring a public health emergency and finding families who choose not to vaccinate their children.

It’s important to point out that if you believe that you or your children may have been exposed to measles to see a doctor. Make sure to check everyone’s immunization records, in particular before putting children in school or going on international trips. Keeping an open dialogue with your doctor about your immunization record can help avoid exposure to the measles.

The risk factors are few but important to remember. If you are someone who travels frequently to countries that are underdeveloped you may be at a higher risk for exposure to measles.  Another risk factor is if you are someone who has a deficiency of vitamin A and if vitamin A is low, the higher the risk to develop severe measles symptoms. Finally, the most important and common factor of contracting the measles is being unvaccinated. If you or your child has not received the measles vaccination the risk is incredibly high of developing the disease if you come into contact with someone contagious and are unvaccinated.

The main fact of beating the measles outbreak is to get vaccinated. This is a preventable disease because the right vaccines are out there and in order to protect everyone, nearly 95 % of the individuals need to have been immunized.