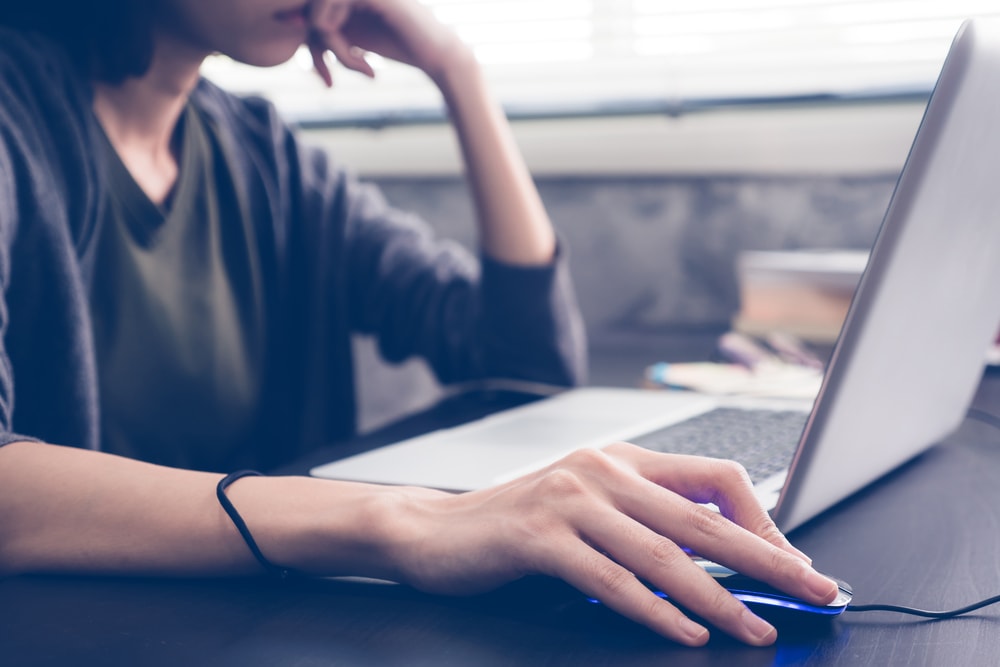 What is Type 1 Diabetes?

When we eat food, our bodies break the food down into a simple sugar called glucose. A hormone  called insulin allows us to absorb the glucose into our bloodstream, where our bodies use it for energy. When a person has Type 1 diabetes, he or she becomes unable to produce insulin. As a result, people with Type 1 diabetes develop hyperglycemia (dangerously high blood glucose levels).Type 1 diabetes can occur because of genetic factors, certain viruses, or injury to the pancreas.  There is no cure for Type 1 diabetes, but the American Diabetes Association advises the condition can be managed through a combination of medication, exercise, and nutrition.

Differences between symptoms of Type 1 Diabetes and Type 2 diabetes

Type 1 diabetes and Type 2 diabetes share many of the same warning symptoms, but there are some important differences. Type 1 diabetes typically appears before age twenty, swiftly progressing from initial symptoms into full-blown diabetes in a matter of days or weeks. This is very different from Type 2 diabetes, which often develops later in life with symptoms that may initially be mild enough to go unnoticed for months, until damage has occurred.