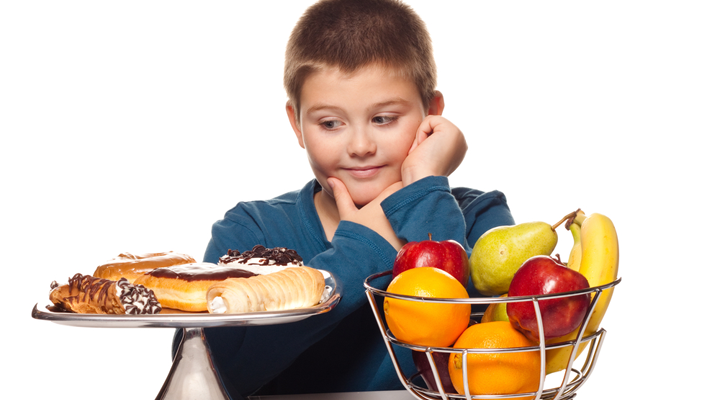 Over the past 30 years, the incidence of obesity has more than doubled in young children and quadrupled in adolescents. In 1980, about 7 percent of children between the ages of six and eleven were obese; in 2012 that number had increased to nearly 18 percent, and over a third of all children and adolescents were obese or overweight. Meanwhile, adult obesity has also doubled, affecting 35 percent of American adults. While many worried that this dangerous trend was here to stay, nationwide efforts to improve childhood nutrition and encourage exercise finally seem to have gained some traction.

In addition to causing a variety of long-term conditions that overweight children carry into adulthood, obesity can have a variety of immediate effects on health. Obese youths face many increased risks, including:

In recent years, the growing number of youths affected by these serious conditions led to a variety of initiatives to provide parents, schools, and advocacy groups with better information about early childhood nutrition. In fact, for the first time in decades the Centers for Disease Control and Prevention (CDC) have reported a decline in obesity rates among low-income preschool children: an especially vulnerable demographic.

A combination of healthier foods and the promotion of physical activity seem to have begun to have an affect in many states. Between 2008 and 2012, the CDC recorded weights and heights for about 12 million children aged 2 to 4 in 40 separate states, as well as two territories and the District of Columbia.

These children were preschoolers enrolled in federal nutrition programs like WIC (Special Supplemental Nutrition Program for Women, Infants, and Children), which help low-income mothers with food vouchers and nutritional counseling. Over the course of the study, obesity rates declined slightly in 18 states, 19 showed no change, and three states saw increases.

Looking to the Future

So far the evidence for declining obesity has been gradual, but it could be a sign that health advocacy efforts are beginning to pay off. For instance, the apparent turnaround in preschool obesity rates may be related to a recent WIC revision of the eligible foods list, which puts a new emphasis on fresh fruits and vegetables. Additionally, public awareness programs, like first lady Michelle Obama’s “Let’s Move,” campaign, help childcare providers, schools, and day care centers to promote exercise as well as healthy eating. Meanwhile, a recently created White House task force is hoping to see the rate of childhood obesity drop to 5 percent by 2030.

Getting the childhood obesity epidemic under control is obviously important from a pediatric perspective, but it is also essential to fighting long-term health effects that can last a lifetime. Extremely overweight children are much more likely than their peers to be obese adults, leading to a greater risk of type 2 diabetes, heart disease, and stroke, as well as osteoarthritis. They also seem to have a greater susceptibility to developing certain types of cancer, including cancer of the esophagus, pancreas, gall bladder, colon, thyroid, breast, ovary, prostate and cervix.

As we improve our understanding of the relationship between extra weight and an individual’s overall health outlook, it becomes clear that obesity will continue to be a major health issue in future decades. Meanwhile, by continuing to focus on developing healthy lifestyle habits and food choices early in life, there is good reason to hope that there will be a strong reversal in childhood obesity and the nation’s overall health.