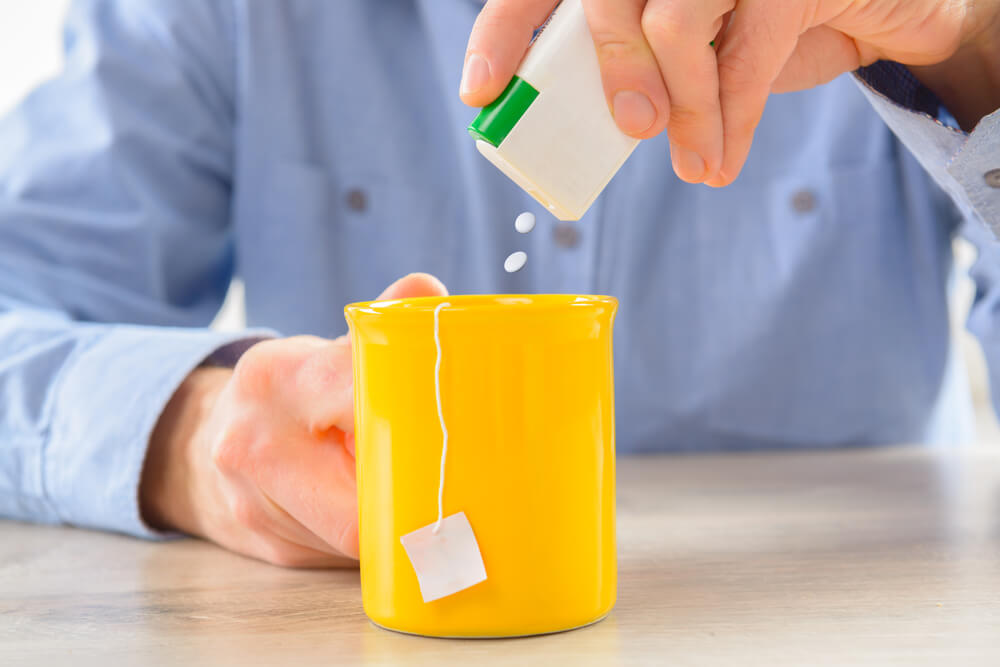 Study Looks at the Link Between Artificial Sweeteners and Diabetes

With the advent of artificial sweeteners, it was thought of as a way for people to get the sweetness they craved without any of the drawback of glucose, such as diabetes. However, a study published on the National Center for Biotechnology Information (NCBI) reveals the truth behind artificial sweeteners and diabetes: it may not be as safe as we once thought. In this article, we will take a closer look at the popular artificial sweetener, sucralose, and how it affects diabetes.

Sucralose was first discovered by scientists in 1976, and since then, it has been marketed as an excellent replacement for sugar and therefore ideal for weight loss because it was believed that there was no link between artificial sweeteners and diabetes.  Knowing this, the researchers chose to focus their study on the effects that sucralose had on 17 obese participants. The participants rarely used sugar substitutes such as sucralose and were all diabetes-free.

The participants were required to choose between plain water and liquid sucralose (equivalent to what you’d find in a diet soda can). They were then given glucose equivalent to what they would consume if they had a meal with a drink – 75 grams.  The control for the experiment would see the participants who had the serving of sucralose receive just water a week later when the experiment was repeated, and vice versa.

After the participants took either water or sucralose and consumed their subsequent glucose, a 90 minute period passed and then their insulin levels were tested. The results were surprising: the participants who were given the sucralose solution had 20 percent higher insulin concentration levels than those who just had water before the glucose. Furthermore, the blood sugar levels of the subjects that had the sucralose had a higher peak range than those who didn’t ingest sucralose.

So, what does this mean for the artificial sweeteners and diabetes risk? It’s natural for your insulin levels to surge upon ingesting sugar, but with repeated ingestion of sugar, it can cause a person to become insulin insensitive. The pancreas is responsible for increasing insulin levels in order to deal with the regulation of fatty acids, glucose and amino acids, but if not monitored, it can lead to a buildup of fatty acids and glucose in the blood that can cause type 2 diabetes.

So, what is the best natural sugar for diabetics if artificial sweeteners aren’t quite as safe as advertised? In order to satisfy your sweet tooth as a diabetic, you can use one of the following natural sugars: