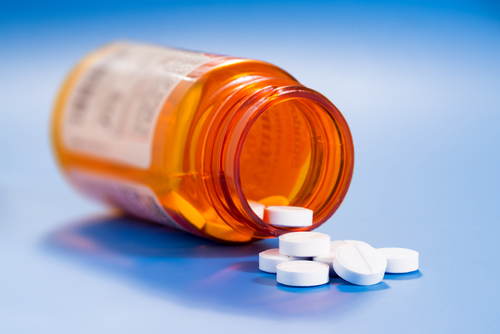 Studies suggest the diabetes drug metformin could increase life expectancy and improve the health of older people. . The drug’s anti-aging properties have so far only been tested on animals. Human trials are planned for 2016. According to the New Zealand Herald, a new anti-aging drug is going to be tested on human subjects. The potential result of this could mean that we, human beings, could extend our life spans to 120 years of age, and be in good health to the very end.

Belgian researchers have tested the drug on roundworms, and have had positive results so the next step is to do a human trial.

The upcoming clinical trial which is called Targeting Aging with Metformin (TAME), will be conducted by the FDA. Researchers are looking for 3,000 people in their 70s and 80s who either have or are at risk of having major diseases, and the trial should last from 5 to 7 years.

“Aging is a driving force behind metabolic syndrome and diabetes. Given that metformin is clinically proven to alleviate symptoms of these conditions, and reduce risk of cancer, we thought perhaps it was a good candidate to study for its broader effects on health and lifespan,” said Rafael de Cabo, Ph.D., of the NIA’s Intramural Research Program.

In a study, headed by Rafael de Cabo, researchers found male mice on a 0.1 percent metformin treatment had a 5.83 percent increase in lifespan compared to control group mice on a standard diet with no metformin. The 1 percent metformin treatment had the opposite effect. These mice had a 14.4 percent shorter lifespan compared to the control group, likely due to kidney failure. The lower metformin dose did not seem to cause any negative effect on the renal system.

One of the effects of the drug is making our cells better oxygenated, which can improve our health. The mechanism behind the increased oxygenation is not exactly clear, but scientists are not surprised that the extra oxygen has a positive effect on our body.

If the clinical trial goes well, age 70 could soon become the new 50. Age 100 could be the new 80, and so on. Better yet, we can age in a healthier fashion, free from many of the debilitating diseases that make living to older ages undesirable. It won’t be an immortality pill, but it might be the closest thing.