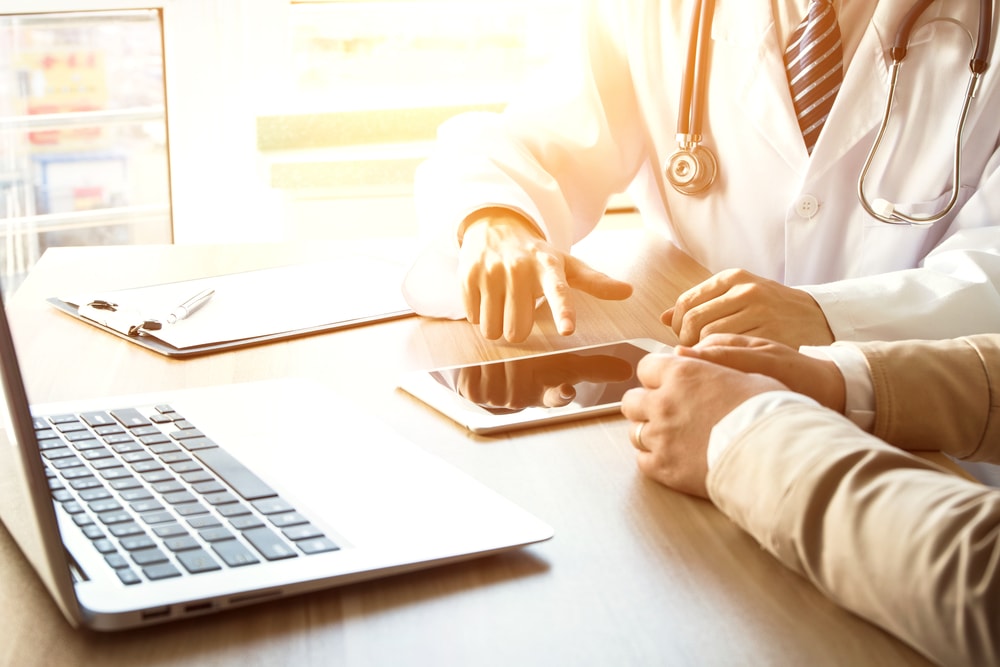 Curious About Diabetes Symptoms in Men? Learn More About the Disease Symptoms

Currently, the CDC estimates 29 million people having diabetes in the United States. And with the same organization stating that men have slightly increased chances of getting diabetes than women, it is important they know the symptoms to look out for. Diabetes symptoms in men can vary, and if high blood sugar levels are left uncontrolled, serious and lasting complications can occur.

Diabetes occurs when one’s body cannot use or produce insulin. This causes glucose in the blood to not be able to enter into tissues and cells, thus leaving high blood glucose levels in the bloodstream. Early diabetes symptoms in men may go undetected for some time until they become more noticeable or severe, but in some cases, early symptoms can be detected and may include:

Symptoms of diabetes in men over 30 should be common knowledge, as Type 2 diabetes can occur later in life and is also the most common form of the disease (and accounts for up to 90 percent of diabetic men). Symptoms include those mentioned above and can also involve dry mouth, nausea, or frequent skin infections.

Diabetes symptoms in men over 50, such as erectile dysfunction, are also important for patients to be aware of – though this can happen at younger ages as well. Erectile dysfunction is the inability to get or maintain an erection. Having diabetes puts men at risk for erectile dysfunction (ED), with the National Diabetes Information Clearinghouse estimating between 20 and 75 percent of male patients experiencing ED. This may occur because diabetes can damage a person’s autonomic nervous system, which controls blood vessel constriction and dilation. If blood vessels to the penis are harmed because of diabetes symptoms in men, blood flow to the penis may be limited or slowed.

Diabetes symptoms in men can also include having urologic conditions such as losing the ability to control urination, getting frequent urinary tract infections and experiencing an overactive bladder. It is important to speak candidly with your physician about these issues if you are experiencing them, as he or she can do additional testing and possibly recommend other treatments that may help.

So how can you prevent diabetes symptoms in men from occurring? The key is keeping blood sugar levels under control. Doing this should include a multi-pronged approach that includes medication, diet, exercise, stress management techniques, educating yourself about the disease, and building a strong support system.

In addition, if you have not been diagnosed with Type 2 diabetes yet but have experienced elevated blood sugars, implementing lifestyle changes could help you prevent it. These may include losing weight, exercising, changing your diet or beginning a medication regimen. Speak with your doctor to learn which lifestyle changes could help you. To learn more about diabetes, diet and exercise with the disease, visit www.BetterHealthKare.com