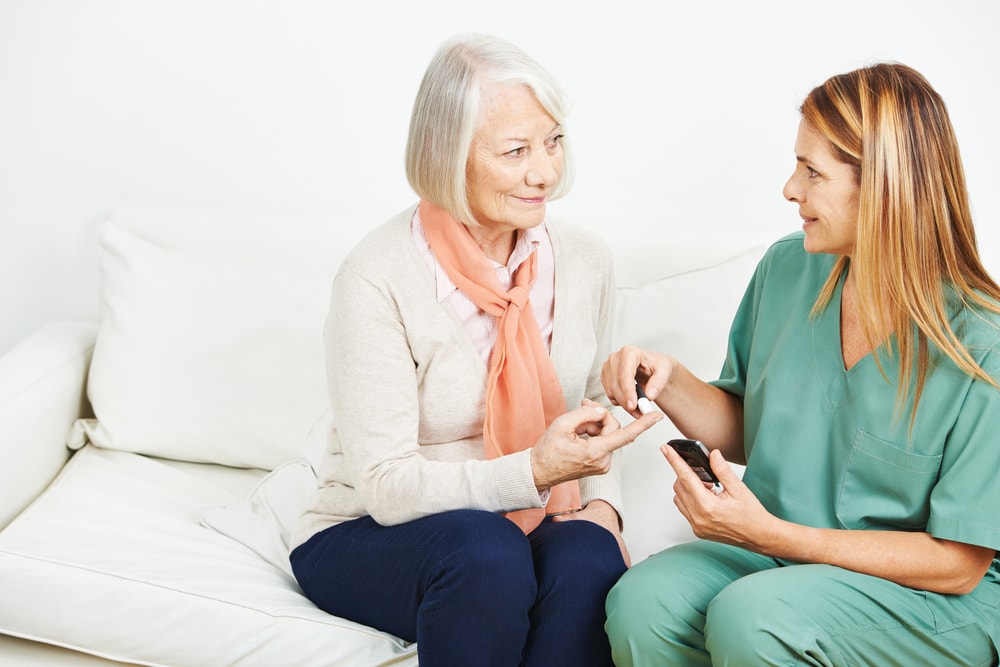 Know the differences between type 1 and type 2 Diabetes with this helpful information from BetterHealthKare.com

The statistics associated with diabetes makes a strong case for learning more about the signs and symptoms of diabetes and what is the difference between type 1 and type 2 diabetes. Every year an estimated 1.4 million Americans receive a diabetes diagnosis. Even more concerning is that diabetes is listed as the underlying cause of death on more than 234,000 death certificates.  Still, the similarities and difference between type 1 and type 2 diabetes or what diabetes is remains a mystery to many.  Many of these in the dark about what is diabetes may already be prediabetic.  In fact, according to statistics from the American Diabetes Association, in a 2012 survey, at least 89,000 million Americans between 20 years of age and older had prediabetes.

Glucose is the primary player that mark the similarities between type 1 and type 2 diabetes.  The body’s energy source is derived when food is turned into glucose (sugar).  Abnormalities in glucose levels is an indicator of a malfunction in the body’s pancreatic system.  The pancreas is responsible for producing insulin which is a hormone that regulates the amount of glucose that is supplied to vital cells in the body such as tissues, muscles and the brain.

A diabetic diagnosis is received when “beta cells” in the body are damaged or malfunction.  This impairment may stop production of insulin or cause an insufficient amount of insulin to be produced or released when it is needed. The difference between type 1 and type 2 diabetes often rest with the reason for the beta cell damage or malfunction.

Difference Between Type 1 and Type 2 Diabetes

The primary differences between type 1 and type 2 diabetes is with:

Although family history may also play a role in the development of type 2 diabetes, lifestyle factors such as poor diet, inactivity and excess weight are recognized as the most significant players in the development of this particular strain of diabetes. In type 2 diabetes, the beta cells in the pancreas release more insulin, but instead of moving into the cells, glucose builds up in the bloodstream. Overtime, Beta cells that are exposed to elevated glucose levels malfunction.

While the body is still able to produce insulin in Type 2 diabetes, it becomes desensitized and therefore not able to utilize it effectively.  People with type 2 diabetes can manage this condition with lifestyle changes and medication.  A promising research study published in the American Journal of Physiology  indicate that cell recovery occurs periodically in to a low-glucose environment for people with type 2 diabetes. However, cell recovery can quickly be lost if glucose levels become elevated.

Symptomatic differences also differentiate type 1 from type 2 diabetes.  For instance, the sudden onset of the symptoms of type 1 diabetes occurs when sugar levels become elevated. In type 2 diabetes, symptoms of the disease may not show up for years and sometimes long after the diabetic condition has already caused damage to important functions in the body.