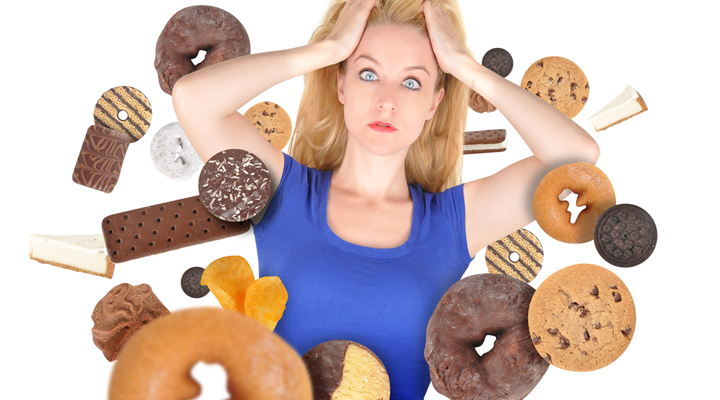 According to the American Diabetes Association, more than 29 million Americans had diabetes in 2012. That number accounts for 9.3 percent of the population and reflects a 1 percent increase over the figure in 2010. The organization goes on to note that an estimated 8 million of those people had not been diagnosed. It’s important to note that diabetes is a serious condition that can be life-threatening if left untreated. The best way to battle it is to learn more about it and take the proper precautions.

There are two main types of diabetes, known as Type 1 and Type II. In both cases, the disease causes people to have high blood sugar, due to either inadequate insulin production, the body’s inability to respond to insulin or even both circumstances. In Type I diabetes, which only 10 percent of affected people have, the body simply does not produce insulin. With Type II diabetes, the body does not produce enough insulin to allow the body to function as it should. The vast majority of people with diabetes have Type II.

There is also a type of diabetes known as gestational diabetes, which can affect women during pregnancy. It can go away after the baby is born, but it still means that patients should monitor their diets to keep both mother and baby health.

There is no one thing that will lead to a diabetes diagnosis, but there are several risk factors that play a role. For example, heredity has been found to be a major indication of whether or not someone is at risk, as someone is up to 33 percent more likely to become diabetic if a close relative has had it.

Diet is also a common factor, as overeating can cause excess sugar in the body’s system. Studies have shown that consuming too many processed foods that are rich in refined carbohydrates has been linked to diabetes.

Along that same line is obesity, which scientists identify as one of the main causes of becoming diabetic. The ADA reports that as many as 85 percent of diabetics are overweight. The reason this occurs is because excess fat on the body will prevent insulin from functioning as it should.

Other factors, such as smoking, inactivity and stress have also been connected to diabetes.

There are several common symptoms that could indicate diabetes is present. Those symptoms include:

The ADA notes that catching the disease early will help to decrease complications that are often associated with it, which include neuropathy, eye complications such as glaucoma and even skin issues.

People who suspect that they may have diabetics should contact a physician immediately. A doctor may choose to run one of three tests that will determine if the blood glucose level is too high. Depending on which test or tests a physician runs, a patient may be required to fast or drink a special sweet liquid.

The most important thing to do is to take action. While ways to prevent Type I diabetes are still being researched, people at risk for either type can take measures to prevent and treat the condition. Consult with a physician as soon as possible if you feel your health is at risk.