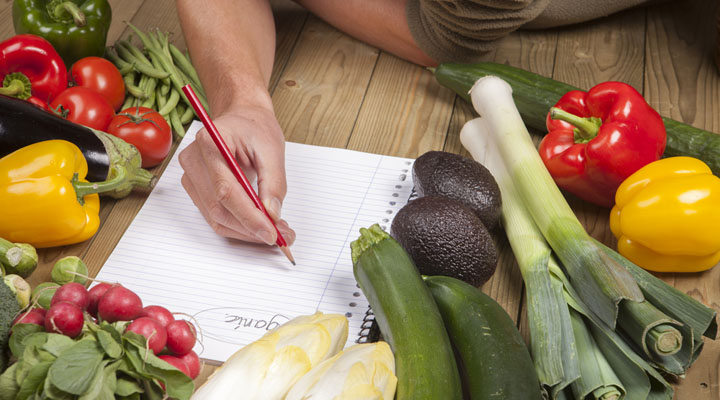 A 2011 Consumer Reports survey asked over 3000 subscribers about their dieting habits, successes and failures. While many of the survey results are unlikely to surprise anyone who has considered losing weight, others might be unexpectedly helpful. Regardless of whether a prospective dieter finds America’s dieting practices astounding or obvious, merely knowing they are not alone might be the perfect motivation.

The overwhelming majority (over 80%) of survey respondents admitted to following a popular diet plan. Weight Watchers was the most frequently mentioned organized system, and low-carb diets were also mentioned often. Joining a group such as Weight Watchers is a great way for someone hoping to lose weight to surround themselves with support and to establish a routine. Both of these factors are associated with greater success. Choosing a popular diet trend can work in a similar way. There is a certain amount of comfort associated with following a program that many other people are also following. This comfort can help dieters feel confident and achieve their goals.

In 2011, one in four Consumer Reports survey respondents used a smartphone app to help them lose weight. Today the percentage is undoubtedly higher. The number and quality of apps have also increased. If the primary benefit of joining a popular group is community support, the primary benefit of relying on technology is the potential for personalization. There are weight loss apps for almost every circumstance. Some of the more common include:

Most American dieters appear to have the right idea when it comes to weight loss strategies. 74% of Consumer Reports survey respondents ate more fruits and vegetables while dieting. 71% minimized their portion sizes, while 69% cut back on sugary foods and beverages. Nearly half of those responding included some type of exercise as part of their weight loss plan. All of these practices involve healthy choices that can help people lose weight, gain energy, and feel better.

While the people who responded to the Consumer Reports survey appeared to know what they should be doing to live a healthier lifestyle, it can still be difficult to stick to that lifestyle. For every news article discussing dieting strategies, there are at least a dozen tempting advertisements hoping to lead consumers astray. According to the Consumer Reports dieting survey, the most successful technique respondents found for staying on track was reminding themselves about the progress they had made. They often did so with the help of food and exercise diaries, apps that track progress, and online weight trackers. Combining two or more progress tracking systems only served to reinforce positive thinking.

Survey respondents were likewise candid about the things that did not work for them. In addition to their habits, strategies, and results, dieters also reported roadblocks that slowed or stopped their progress. Many people found it difficult to consistently fit a workout regimen or diet plan into their daily life. Others had trouble eating foods they did not enjoy and/or avoiding foods that make them happy. Most people can relate to these problems. It is not a revelation that many people struggle to give up fried food and ice cream. The benefit to reviewing these results lies instead in the comfort that accompanies shared experience.

Although weight loss is a physical result, it often requires substantial mental preparation and control. Generals facing battle do everything possible to know their enemies, and dieters looking to shed pounds should be no different. Reviewing the battle strategies of those who have fought before is an excellent practice that can foster the focus and determination dieters need to succeed.