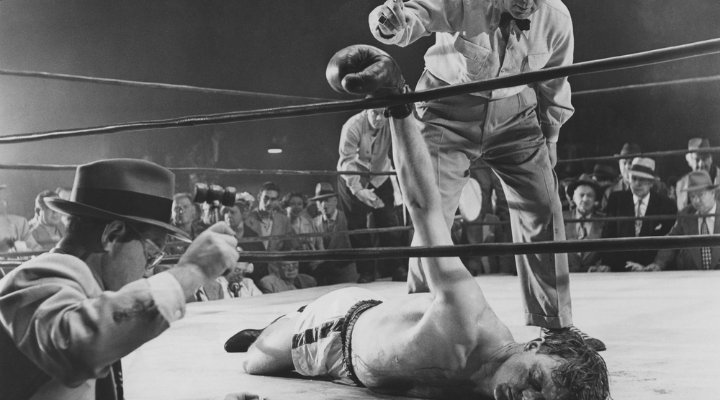 Pushing the body’s natural limits and exploring the boundaries of endurance and performance are part of what makes combat sports like boxing so engaging. However, these sports can have some distinctive effects on the human body, especially the head, neck, and brain. Boxers and others engaging in combat sports should be familiar with these health implications in order to train more effectively and stay safe at the same time.

Head Injury and its Cumulative Effects

A blow to the head of sufficient force can require a prolonged recovery period. Blows are estimated to carry power 52 times the force of gravity. Some boxers exhibit immediate and unmistakable signs of traumatic brain injury while others do not. Even when symptoms of concussion are not immediately evident, the person suffering a head injury should be closely watched for many days following the incident. Recovering from such an injury can take a number of weeks depending on the nature and severity of the blow.

If a second head blow is sustained before the first has been recovered from, the patient may suffer from secondary impact syndrome (SIS). This can occur even when the symptoms of the first injury are relatively minor. The results of the second impact can be much more serious as a result of the first set of symptoms being unresolved; SIS can manifest with herniation and cerebral edema.

CTBI is estimated to occur in 20% of professional boxers though amateur boxers, those in training, and combat sports enthusiasts of all levels can also experience traumatic brain injury that has cumulative and lasting effects. This collective body of symptoms is part of what distinguishes chronic traumatic brain injury. The risk factors for developing CTBI rise the longer the boxer engages in the sport.

CTBI associated with boxing can have symptoms that fall into three distinct categories:

A patient can exhibit symptoms associated with a single category or with multiple categories.

A Health Problem or Natural Aging?

Distinguishing genuine symptoms of CTBI from individual aspects of personality and health can be challenging. A doctor familiar with this condition can help correctly identify the relevance of various symptoms. Patients and family members should understand that even though a person may be naturally given to irritability or may be experiencing natural cognitive difficulties associated with aging, CTBI can overlay these factors and make them more pronounced. Even if a patient has a medical history without concussion diagnoses, if they engaged in boxing or combat sports then CTBI symptoms may be having a very real impact on their well-being.

There are a number of tests and neurological evaluations that can be performed in order to identify CTBI symptoms; this diagnosis will play a key role in effective management. Cognitive symptoms in particular can be evaluated using a dementia screening. This is likely to include blood tests, blood chemistry analysis, thyroid function analysis, Vitamin B12 testing, neuroimaging, and more. Such screening may be done repeatedly in order to track the progression of CTBI symptoms.

There are no current cures for CTBI sustained during professional or amateur combat sports. Alleviating the symptoms successfully is the best way to manage the long term effects of this cumulative condition. Communicating with your doctor is an important part of successful CTBI management.