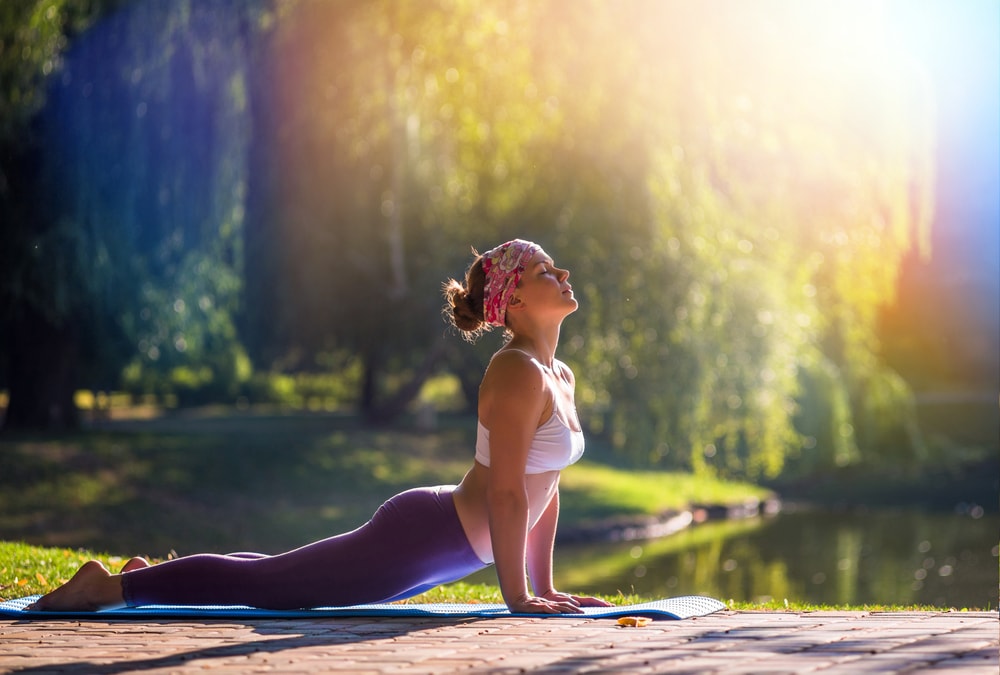 Benefits of Yoga for Diabetics: Learn all you can

The growing interest in the use of alternative interventions has recently expanded yoga and diabetes research.  Although data has for years, supported the physical benefits of yoga, there is now a growing body of evidence that also validate yoga’s psychological benefits. According to recent Harvard Mental Health studies; yoga is a self-soothing technique that can reduce stress, improve energy, and alleviate anxiety and depression. The significance of these components aligns with recent studies that suggest a strong behavioral and biological link between diabetes and depression. These findings also validate the benefits of yoga for diabetics.

Population based studies indicate that more than 23.5 million American adults have diabetes. In addition, an estimated 14.8 million adults are also diagnosed with depressive disorders. Although typically seen as bidirectional conditions, Frank Hu, MD, PhD, MPH, study researcher and professor of nutrition and epidemiology at the Harvard School of Public Health in Boston suggest, based on new evidence, that these should no longer be considered isolated conditions.  The most prominent benefits of yoga for diabetes were noted in FPG levels and lipid profiles. Research documents also indicated significant results in the majority of the trials.

Because a diabetes diagnosis poses a potential threat to quality of life some yoga positions are recognized as the best exercises for diabetics over others.  Yoga exercise for instance, that involves breathing procedures and postures that improves mental endurance and stimulate organs that control weight gain and blood sugar levels are usually selected primarily for diabetes management.

Among the many potential benefits that rank yoga among the best exercises for diabetics is its ability to enhance cellular transformations that stimulate organs and improve metabolic activities.  In addition to improving organ functions and insulin levels, other significant claims attributed to this ancient practice is its ability improve mental well-being and slow the process of fat accumulation.  Since weight and depression are considered significant concerns of the diabetic condition the greatest benefits of yoga for diabetics are those postures that also address these primary issues.

In a research analyzing yoga’s influence on diabetes, a study published in the journal, Evidence-Based Complementary and Alternative Medicine suggested that direct stimulation of the pancreas by the following yoga postures may aid the body’s ability to produce insulin. All exercise practices however, should commence with approval of the patient’s physician and in accordance with proper techniques provided by a qualified yoga instructor.

Yoga practitioners recommend ending each yoga session by relaxing in the Shavasana position as a cool down mechanism. The benefits of yoga for diabetics can be further enhanced when it augments other diabetic management tools such as diet and proper medical care.