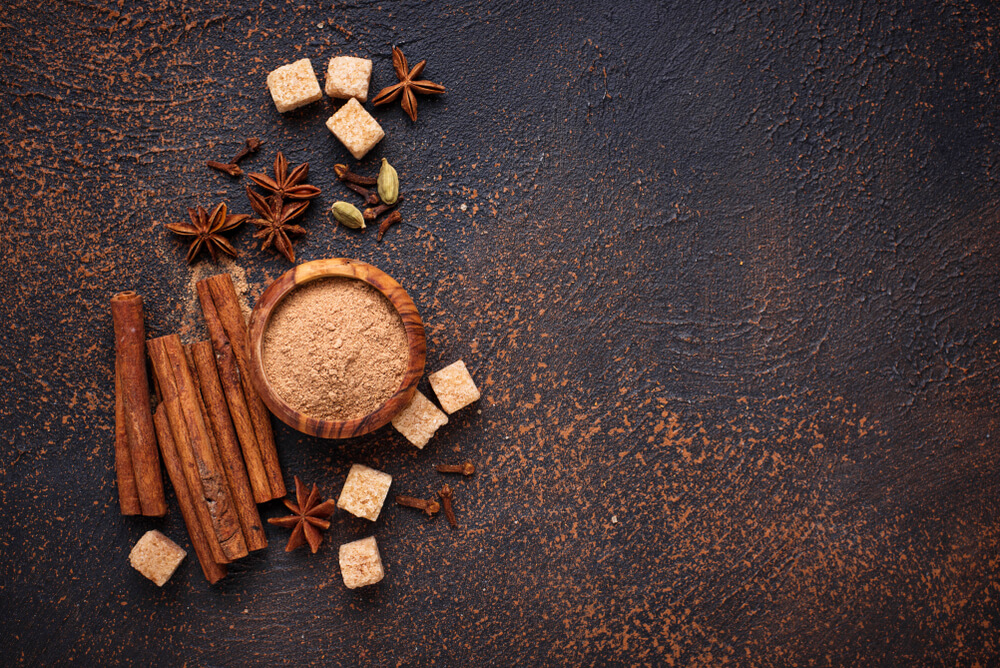 What are Health Benefits of Cinnamon?

Cinnamon is a rounded spice that can be added to many things. In addition to its taste, cinnamon is also known for its medicinal properties. The health benefits of cinnamon go beyond just being delicious; it can lower blood sugar levels and reduce the risk of various diseases such as heart disease.

Having a hard time sticking to your diet? Click here for simple tips that can help!

What are health benefits of Cinnamon, here are 6 benefits that you may not have known before related to how cinnamon can help you live your healthiest life.

Did you know that cinnamon can help fight against bacterial and fungal infections?

One of the main active ingredients in cinnamon can help fight against these types of infections as well as slow the growth of certain bacteria that affect overall health. The active component is called cinnamaldehyde and that ingredient can help fight various types of bacterial and fungal infections.

Did you know that cinnamon can help in the fight against cancer?

Did you know that cinnamon is good for your brain?

One of the health benefits of cinnamon is how it can inhibit the buildup of a protein called tau which is found in the brain. When someone is diagnosed with Alzheimer’s disease there is always a high substance of tau found in the brain.

Did you know that cinnamon plays a role in lowering blood sugar levels?

Cinnamon can help regulate blood sugar levels by decreasing the amount of glucose that enters the blood stream. Cinnamon also slows the breakdown of carbohydrates.

Did you know that cinnamon can play a role in the reduction of the risk of heart disease?

Eating cinnamon daily has proven health benefits in the reduction of the risk of heart disease. It can help reduce levels of bad cholesterol as well as blood pressure.

Did you know that cinnamon has antioxidants and anti-inflammatory properties?

Cinnamon can not only help reduce infection but also inflammation of tissue. It also contains polyphenols which is a powerful antioxidant.

There are two main types of cinnamon: Ceylon and Cassia. Ceylon is known as the true cinnamon whereas Cassia is the more common variety seen today. Cassia has been shown in studies to help fight against the HIV-1 virus although the true cinnamon, Ceylon, is regarded to be much better in health benefits.

Cinnamon capsules can be found at the local super market and are made to help supplement healthy nutrition. These types of capsules contain no gluten, lactose or soy.

Before deciding whether to take these cinnamon supplements or not speak to a medical professional about your specific case. Your doctor can help you determine what is the proper dosage and provide any warnings that may be necessary in your particular case.