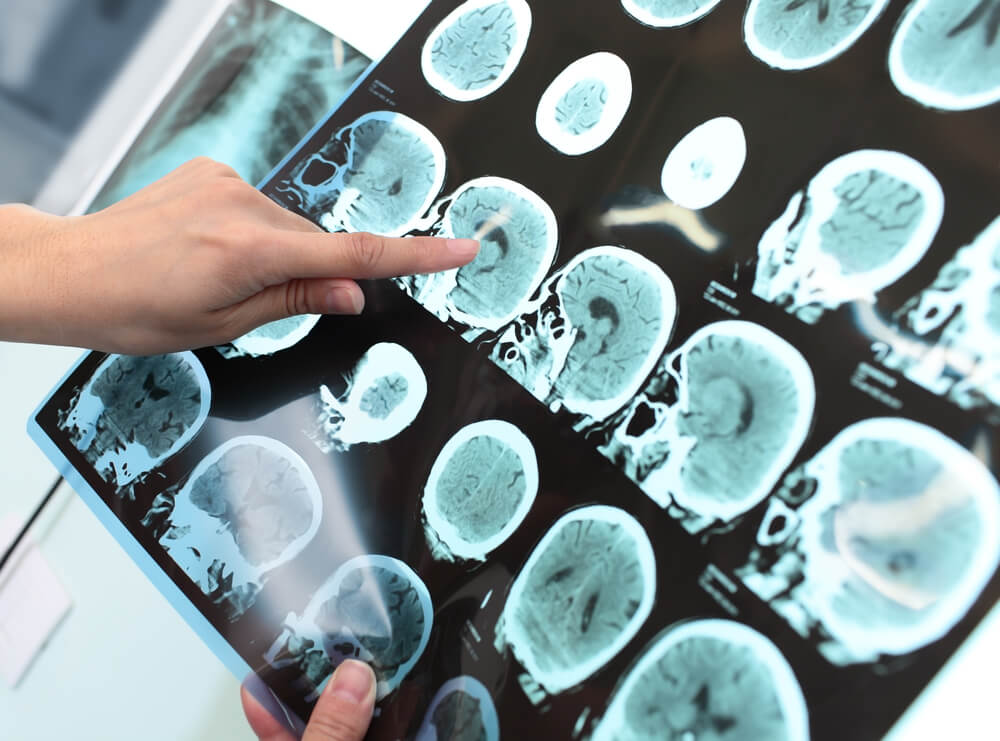 Find out more about the link between alcohol abuse and dementia, and why it’s important to know when to cut back.

Suffering from alcoholism too many consequences, and in many cases it can turn out to be a deadly disease for many. The relationship between alcohol abuse and dementia, is only one of the many situations that could affect an alcohol abuser.

It is a widely known fact that alcohol has a direct effect on our brain cells, which usually results in less inhibitions, poor decision making and judgment, slower reactions, etc. But, even one episode of alcohol abuse can result in blackouts or loss of consciousness, heavy intoxication, disorientation and confusion, agitation and even violence.

Alcohol abuse and dementia are strongly related because of the way our cells react to the presence of alcohol, especially in a long-term circumstance. Alcohol-related brain dementia or ARBD happens when the large amount of alcohol in the system prevent the regeneration of neurons.

In simpler terms, the brain cells simply die. While there are many risk factors for dementia, the presence of large quantities of alcohol is, perhaps, one of the top triggers of this type of disease.

The Wernicke-Korsakoff Syndrome, for example, is the most common form of alcohol-related dementia. This results from the combination of two highly complex conditions, Wernicke’s encephalopathy and Kordafoff’s dementia.

The close relationship between alcohol abuse and dementia in this case arises from the deficiency of Vitamin B1 (Thiamine). As part of the dementia risk factors that are associated with this disorder, someone that has been abusing alcohol and is diagnosed, will often suffer from memory and cognitive difficulties.

While being diagnosed with this type of disease can be quite scary, most patients are still exposed to the most common fish factors for dementia, which include:

Alcohol is one of the greatest risk factors for dementia, even if a patient is not an alcoholic. Drinking regularly, especially above the recommended levels increases the risk of suffering from dementia, in addition to increasing the probabilities of suffering a stroke, heart disease, liver disease and even cancer.

Other dementia risk factors to consider is how difficult the prognosis can be for a patient. Alcohol dementia is, in many ways, close compared to Alzheimer’s disease, as it affects memory and cognitive ability with very little chances of being reversible.

Someone experiencing alcohol dementia will often have difficulty solving problems or learning new tasks, show certain symptoms of nerve damage, and even show decline of their mental abilities. In addition, a patient of suffering from alcohol abuse and dementia will often be confused and unable to remember something that happened just a few minutes prior. Telling the same story over and over again, asking the same question, or repeating the same phrase during the course of a single conversation, are also telling signs that something is not alright.

Upon examination of the central nervous system of a patient that suffers from alcohol abuse and dementia, it is highly possible that a Physician is faced with:

As with any sort of affliction, early detection is key in knowing whether or not the damage caused by alcohol abuse can be reversed. If dementia is still not a factor, cutting back on your alcohol intake (whether alone or by joining AA or a therapy group) will have a significant impact on your brain.

Detoxing is the first step to take. Remembering that dementia is a disease that, with time, will affect several organs of the body and can be fatal, is one of the many reasons why alcohol abuse should be avoided at all costs.