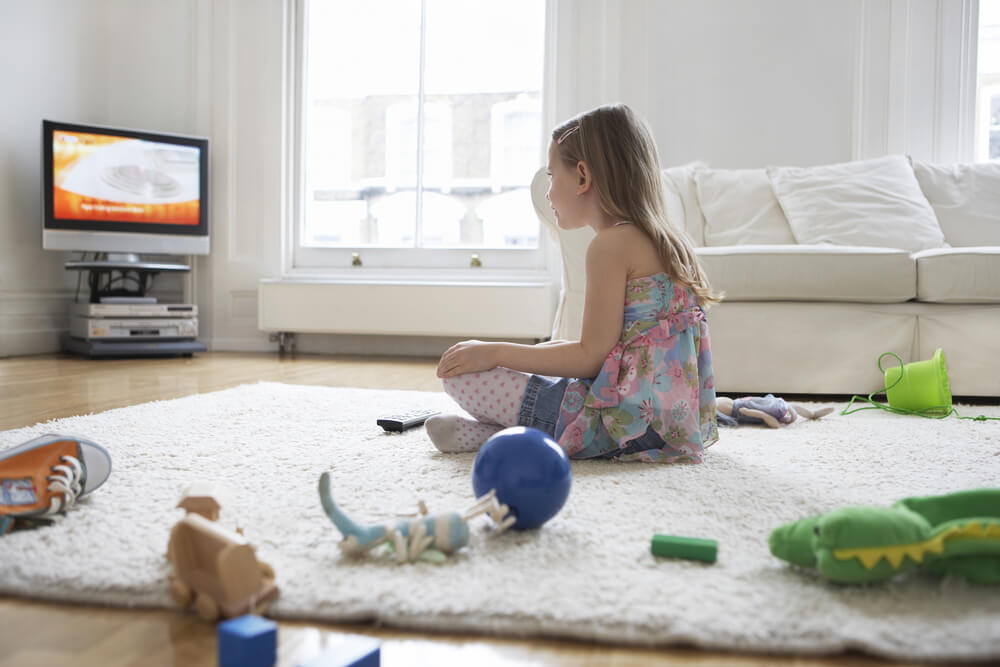 Too much screen time may raise the risk of developing childhood diabetes.  Find out how to identify if your child is at risk

How screen time is linked to diabetes risk factors

British researchers analyzed the health information of nearly 4,500 children between the ages of 9 and 10 years old. As reported in U.S. News and World Report, the study found that spending three or more hours watching television, sitting in front of a laptop, or playing video games each day is linked to increased body fat and insulin resistance in children.

These two factors make the body less able to manage blood sugar levels, increasing the chance of developing childhood Type 2 diabetes.  Another reason screen time is considered to be one of the diabetes risk factors is because it is linked to children’s levels of leptin, a key hormone that plays a role in appetite control and insulin resistance. While these results do not prove a cause and effect relationship between screen time and childhood diabetes, they do suggest that limiting screen time may be a good idea for the long-term health of children and adolescents.

Warning signs of diabetes in children

Because diabetes takes such a severe toll on children’s health, every parent should be aware of the warning signs of diabetes in children. The common symptoms of childhood diabetes Type 1 and Type 2 include:

It should be noted that Type 2 diabetes may not cause any obvious symptoms for years, so it is important for children to get annual physicals. If your health provider suspects your child may have diabetes, checking cholesterol, insulin resistance, fasting blood sugar levels, body fat, and other indicators will identify the presence of childhood diabetes.

How to lower the risk of childhood diabetes

While there is no way to prevent childhood diabetes Type 1, you can decrease the chances of your child developing Type 2 diabetes. The top diabetes risk factors include obesity, poor diet, overeating, and a sedentary lifestyle.  Lower your teen or adolescent’s risk of childhood diabetes by taking the following steps:

You can find more information about childhood diabetes Type 1 and Type 2, diabetes risk factors, and ways to prevent diabetes in children and adults at www.BetterHealthKare.com.