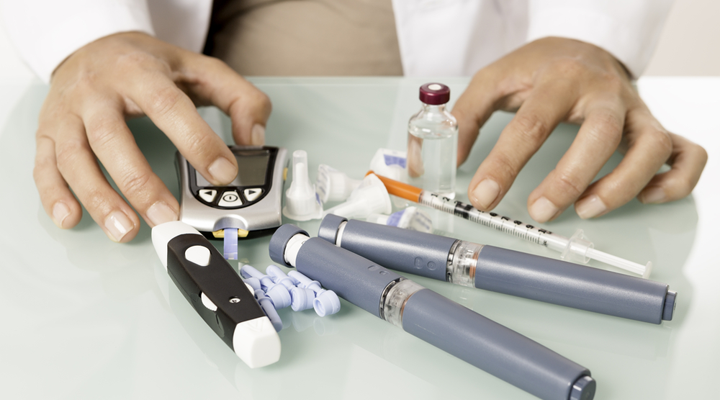 Your diabetes may change over time, meaning that your insulin needs may also vary. It is important to realize that all insulin is not the same. Most diabetics are familiar with long- and short-acting insulin, but there are several other categories, too. Each has a distinct role and effect in helping to regulate blood glucose levels.

Insulin is an essential and vital cornerstone of diabetes care. It can assist in achieving and maintaining blood sugar goals, mitigate the risk of diabetes complications, and allow you to feel your best for years to come. By learning more about the effects that the five common types of insulin have on your body, you can monitor your response to your insulin and work together with your doctor to find the ideal treatment for you.